Sugar changed the world. It made bitter tea palatable, allowed for the creation of elaborate and delicious baked goods, and turned many people into slaves under horrendous conditions to tend plantations. From maple syrup, sugarcane, and corn syrup, sugar takes on many forms to suit its many uses. Those uses and sources may have changed and adapted over the centuries, but at its heart, sugar is still sugar.

Rather, it’s more accurate to say that sucrose is still sucrose. The word “sugar” is extremely generic once you consider its many forms. Sucrose is plant sugar, the kind obtained from plants like sugarcane and sugar beets. Fructose comes from, unsurprisingly fruits. Glucose and maltose make up corn syrup. Lactose is found in milk. For the sake of simplicity we are going to focus on sugarcane, stevia, and maple syrup, the mainstays of sugar in the New World. Stevia, for the unaware, is the generic name for various sugar substitutes like Splenda. 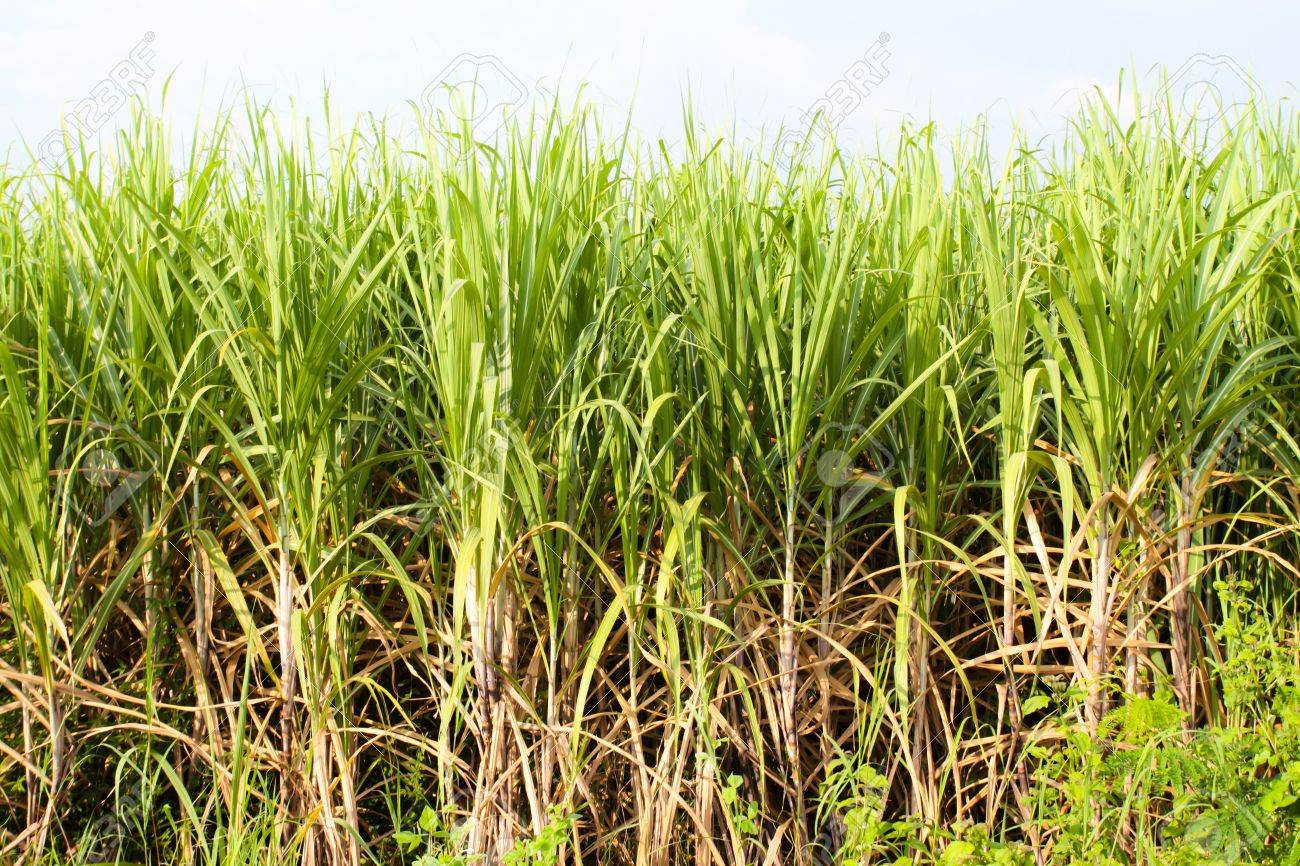 Sugarcane is not a New World crop. It actually originates from East Asia, mainly China and Papua New Guinea, and, like silk, was spread across the world via trade. However, the climate in the Caribbean islands was ideal for sugar cultivation. The Spanish claimed these islands in the sixteenth century as part of their massive New World Empire. Cuba and Hispaniola, the name for the island of what would become Haiti and the Dominican Republic, were major sugarcane production centers for the empire. The Spanish worked the natives to death on these plantations, so when they ran out of natives they brought in African slaves.

Though the Caribbean was a major sugar producer, sugarcane also did well in Mexico, which was part of the Spanish Empire until the early nineteenth century. Much like in other regions, sugarcane production was performed by slaves or poorly paid laborers, and the owners of the plantations often wielded considerable political influence, both in the government and over whom their citizens voted for, as once Mexico gained independence slavery became illegal.

The Spanish monopoly on New World sugar production did not last, as the French started plantations in Louisiana, which is one of the few places in North America where sugarcane can easily grow. Though sugarcane got its start early in Louisiana’s colonial history, it didn’t become a major crop for the future state until the nineteenth century. Refugees from the aftermath of the Haitian Revolution brought a better strain of sugarcane with them, which proved more suited to the region than the so-called Creole cane in earlier use. Of course, but that time Louisiana was no longer a French colonial holding, but an American state.

The British colonies gave sugarcane cultivation a try. The settlers at Jamestown tried to produce sugarcane, but it would not grow thanks to the local winters. By the nineteenth century, most American sugar came either from the plantations in Louisiana or Cuba, and much of the Cuban sugar was cultivated by American plantation owners or companies despite the island still being a Spanish colony. The plantation owners in Cuba would be a contributing factor not just the Spanish-American War of 1898, but also the annexation of Hawaii. 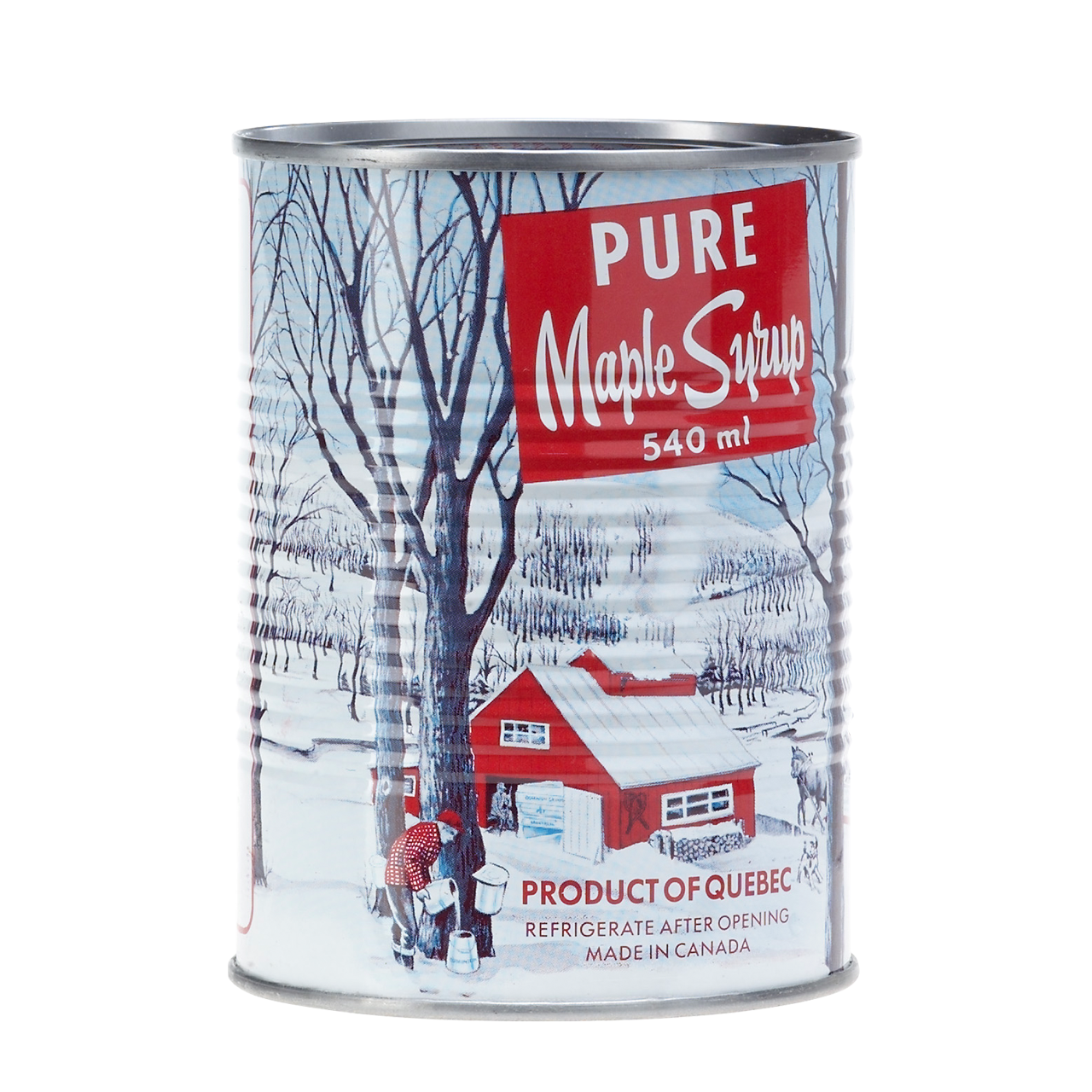 Maple Syrup is a much older, more local form of sweet delicious goodness within the New World. Stereotype or not, pretty much anyone from New England, Quebec, Ontario, or the Old Northwest is familiar with maple syrup and likely been on at least one field trip to a maple syrup farm. Old, sturdy trees with buckets and tubes for acres in all directions lead to a small, steaming hut that has changed little in shape or form for hundreds of years. At least the theme park version is like that.

Maple syrup is basically distilled tree sap, usually from maple trees because they produce a lot of sap, so can be cultivated without actually harming the tree. The First Nations of Canada and local tribes of the future United States knew of maple syrup long before white men set foot in the New World. Legends vary from tribe to tribe, but in any event, when French explorers and British colonists reached the frigid fringes of the East Coast, syrup was quick to follow.

The first white account of maple syrup was written in 1557 by French explorer André Thévet. In his writings he noted that “There is a tree with the thickness and shape of a large walnut tree … It remained unused for a long time until someone tried to cut one down, releasing a kind of sugar, which they found to be as tasty and as delicate as any good wine from Orleans or Beaune.”

The French started using maple trees for production around 1672, based on the records of a French aristocrat at the time. The British entered the scene not long after arriving in the New World, as a Jamestown settler named James Smith made note of maple syrup in 1799. Over the next few centuries maple syrup production ramped up to what it is today. 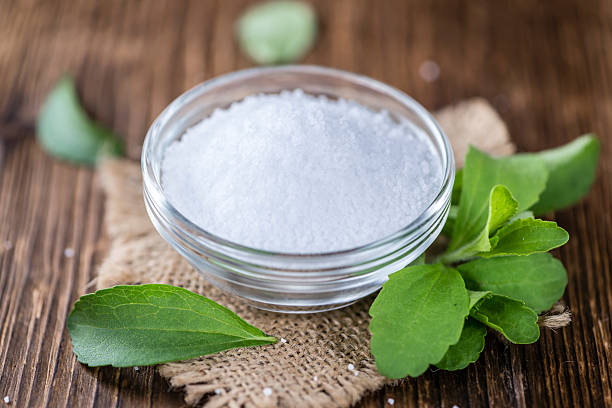 In more modern times, corn syrup and stevia have become as common as sugarcane. High fructose corn syrup was first created in 1957, but did not gain ground until the 1970’s and ‘80’s. At this time trade restrictions and corn subsidies meant cheap corn and expensive sugarcane. The response was the creation of artificial sweetener. It is worth noting corn subsidies are also one reason for the low cost of ethanol. Americans grow a lot of corn and consume what some consider a frightening amount of high fructose corn syrup. In more recent times regular sugar has regained a following, and maple syrup remains popular in the Eastern regions of North America.

As for stevia, an Italian doctor in Paraguay in the 1880’s caught wind of a plant with “interesting” properties. Said plant was the kaa he-he plant. It would not be until the 1930’s that white crystals were extracted from the plant leaves, and this time it was the French who figured out the sugar substitute. As for the United States, stevia was banned from importation for a time to prevent competition from aspartame, though that fortunately did not last.

From Mexico to Canada, sugar in its various forms has been produced, sold, and consumed throughout the New World. Whether it was massive sugar plantations in the Spanish Empire, syrup farms in Quebec, or even scientists tinkering with corn in a laboratory, sugar has been an integral part of the New World’s economy and politics.