Cane and Maple – A Conflict of Moral Imperatives 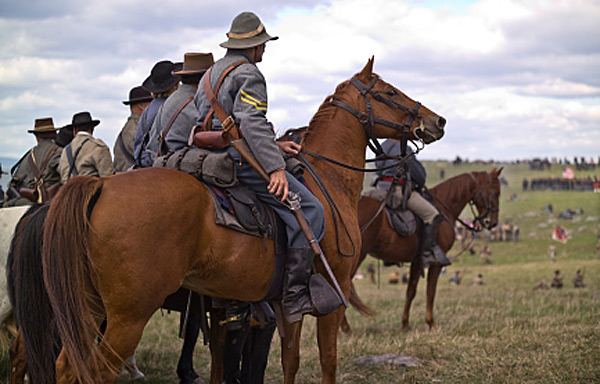 In the 17th and 18th century, maple sugar, after having been the primary staple of native Indian tribes in the higher latitudes of the North American continent since before European settlers had ever set foot on the shores of this new world, was as widespread in both its use and its popularity, especially on the colonial dinner table, as salt is in the 21st century.

It was the Quakers of colonial America, around the 1780s, who brought the use of maple sugar to the forefront of the country’s moral and ethical palate, and in their usual steadfast approach to all things honorable and decent, quietly began encouraging the increase in the manufacture and processing of maple sugar. Their motivation was to set forth at least an economic if not righteous protest of the prolific use of cane sugar, which at the time was being produced by slaves from the plantations in the West Indies.

This burgeoning Quaker movement soon found both fervent and spirited support from many like-minded souls throughout the colonies, and most notably from luminaries of both political and academic persuasions such as Thomas Jefferson, Dr. Benjamin Rush, author James Fennimore Cooper, and even George Washington. Mr. Jefferson himself became such an avid adherent to the cause that he planted his own grove of maple trees on the grounds of his residence at Monticello.

So effective was this boycott that by the year 1818 maple sugar was available at a cost of half the price of its rival cane sugar. This economic reality came about for two key reasons. The colonial government had put in place an exorbitantly high import tax on ‘slave sugar’ from the Caribbean, which in turn further brought the available supplies of cane sugar to extreme levels of scarcity within the marketplaces throughout the country. According to official trade reports at the time, it was recorded that the year 1860 saw the highest level of maple sugar production in U.S. history, with twenty-three states manufacturing in excess of one and a half million gallons of maple syrup, along with forty million pounds of maple sugar being produced to sweeten the appetites of America.

With the advent of the Civil War, beginning in 1860, the issue of cane versus maple naturally increased the political and economic divide between both sides of the struggle. The North, once again in protest, wielded the use of maple sugar as a weapon against the South. This was because the Confederacy was producing a significant portion of the molasses and virtually all of the sugar cane, and as a result of this, the northern states adamantly refused to use the product of the slave-driven economy, endorsing the use of maple sugar in its place. Two decades later, maple sugar and cane sugar were identical in price, and all through most of the 1900s, one gallon of maple syrup was the equivalent in cost of a single day’s wage of an average worker in this country.

By the 1920s and ‘30s, maple sugar production was still far ahead of any efforts in putting maple syrup into the mainstay of the American confectionary products of choice. However, this grocery-shelf supremacy for maple sugar would soon begin to wane, as beet and cane sugar production would eventually re-emerge as the country’s predominant sweetener, and in due course, the former colonial staple became increasingly difficult to find. As the economic forces reversed themselves again, cane and beet sugar prices began to severely undercut that of maple sugar. Market conditions prompted sugar makers to adopt different strategies for survival, and subsequently began manufacturing maple syrup, once considered an item of extravagance, in far greater quantities. Maple sugar’s market dominance, whether sustained by moral, political, or economic necessities, or from simply tasting so good, and which had endured for over three centuries, slowly faded into the footnotes of culinary history.